in the 449 days I’ve been in lockdown

I could have taken a rocket ship to Mars

There can’t have been many bands with a name as stupid as the Bonzo Dog Doo Dah Band, (if you can think of one then please let me know).  But I like this song, and right now I quite feel like I don’t exist.

At least Ground Control in the USA is still listening to this Englishman. 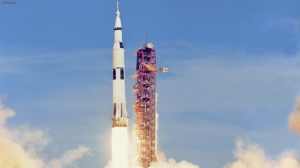 The Urban Spaceman’s Guide To Survival

Today, a funny song and a serious lesson for all the real men out there.

There’s one thing about being successful with women the urban warrior must never forget ~ she is always right, and nine times out of ten you will be wrong, (in her eyes anyhow).  There is no mileage in arguing with your girl, even if you do have the craziest name in English Popular Music.

As an example of dual standards, a girl told me a joke yesterday, about the 5 things a woman looks for in the ideal man ~ who, of course doesn’t actually exist, so she gets 5 men instead.  It was even more sexist and less funny than this woman in the moon joke.  Guys, if she tells you an unfunny sexist joke that gets at you and all men, don’t even pretend to laugh. 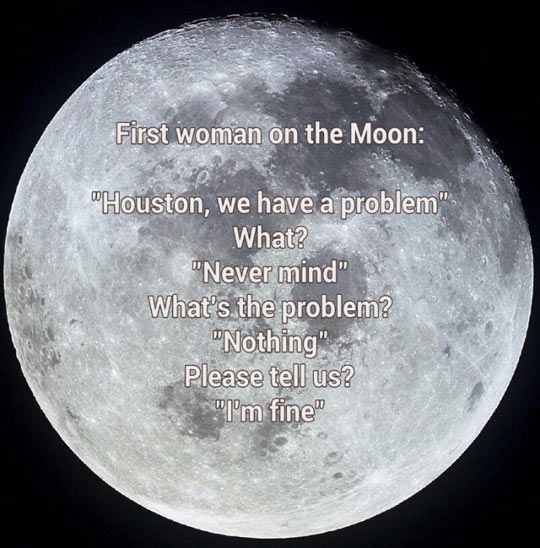 It’s always OK for a girl to tell sexist jokes that get at you and all other men, whereas it isn’t ever OK for a man to be misogynist.  A man should never tell jokes that make fun of women, it’s just not worth the cheap laugh.

These opinions are mine and mine alone