the song of the moon

I saw the crescent  ~  you saw the whole of the moon 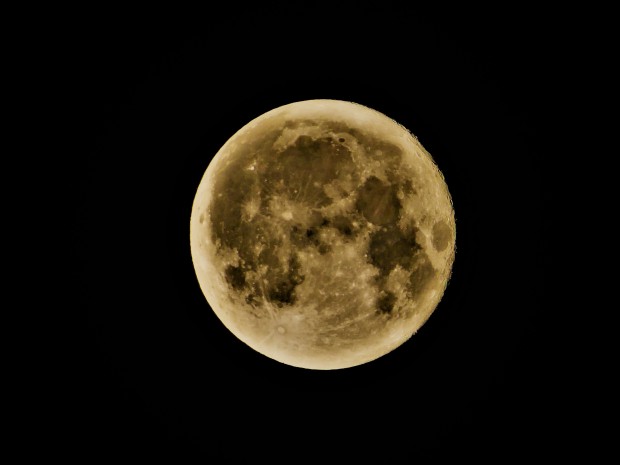 I see truth when I see you

I hear the song of the moon

and when I hear your voice

I see the rainbow above

and when I feel your touch

you do so much to me

with each beat of my heart

I know that I’m in love

for my world is you 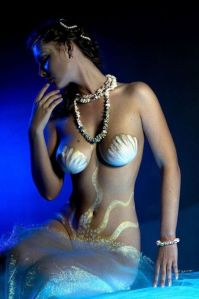 if he lives with an open heart

each man shall find his Venus

Scenes on Sunday ~ The Moon

That’s one small step for man, one giant leap for mankind.

It’s fifty years since Neil Armstrong and Buzz Aldrin became the first men to stand on the moon.

the result of an extra-terrestrial visitor to the Earth

Those who are able to see beyond shadows will never be understood. 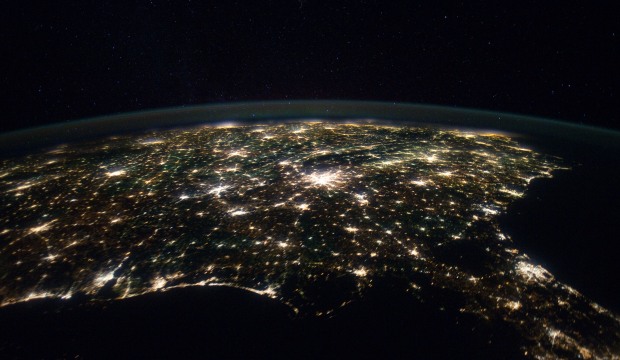 The Earth from Space.  (that’s Atlanta GA in the centre)

A bunch of conspiracy theorists who persist in believing that the Earth is flat are planning a trip to Antarctica to see ‘the end of the world’.  I think they really mean the “edge of the world”, but you wouldn’t expect anyone who believes in a flat Earth to have a good grasp of semantics.

Good luck on that trip.  If the Earth really was as flat as a pancake they would never get there because all navigation by sea and air relies entirely on the fact that the Earth is an oblate spheroid ~ that is not at all flat.

Mind you, as the next meeting of the Flat Earth International Conference will be held in Dallas, Texas, the spiritual home of conspiracy theories.  I’m guessing that their meetings are filled with febrile debates about nothing that is within shouting distance of reality.  You know what?  I would have expected the Flat Earth Bunch to be headquartered in California, where they really do know how to party with psychoactive substances.

There is no evidence whatsoever for a flat Earth, other than the evidence of our own eyes when our feet are planted firmly on the ground.  In that case, when we look around us, the Earth does seem flat ~ other than hills and mountains, and valleys, and gorges…..  The Pythagorean theorem, one of the oldest mathematical proofs in Euclidian Geometry, is predicated on the Earth being flat.  However, Pythagoras falls apart when great distances across the Earth are involved, in which case we need to use spherical trigonometry.  (Which only works for big balls.)

The Moon is a sphere too

Only in the Bible is the idea of a flat Earth much popularised, and as we all know, everything in the bible can be treated as the Gospel Truth.  However, if you are interested in exploring the flat Earth conundrum, the Flat Earth Society has a cool website  https://www.tfes.org/

Some say that NASA’s sole reason for existence is to propagandize the public and promote this false ball-Earth heliocentric worldview.  And that there was never a moon landing, it was all shot in a studio in Culver City.  All I know is that some gullible fools are eager to believe the stupidest pseudo-scientific dross.  And the moon really is made of green cheese.

some say that real women have absolutely no sense of direction, and that no woman will ever admit that they’re wrong,  some of that is mostly true

There are nights when the wolves are silent and only the moon howls.

goddess of the moonlight

shine your love down on me

make it kind, strong, and bright

be with me in wanderings by the sea

never leave me alone again in the night

do you feel my heart beating, am I dreaming?

these days I always use a Lumix

The Urban Spaceman’s Guide To Survival

Today, a funny song and a serious lesson for all the real men out there.

There’s one thing about being successful with women the urban warrior must never forget ~ she is always right, and nine times out of ten you will be wrong, (in her eyes anyhow).  There is no mileage in arguing with your girl, even if you do have the craziest name in English Popular Music.

As an example of dual standards, a girl told me a joke yesterday, about the 5 things a woman looks for in the ideal man ~ who, of course doesn’t actually exist, so she gets 5 men instead.  It was even more sexist and less funny than this woman in the moon joke.  Guys, if she tells you an unfunny sexist joke that gets at you and all men, don’t even pretend to laugh.

It’s always OK for a girl to tell sexist jokes that get at you and all other men, whereas it isn’t ever OK for a man to be misogynist.  A man should never tell jokes that make fun of women, it’s just not worth the cheap laugh.

These opinions are mine and mine alone

no more regrets and excuses

the moon casts its pale light in the darkness

where there was weakness he has found strength