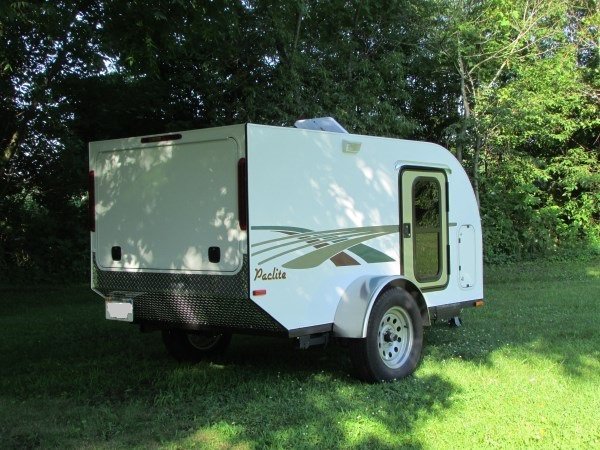 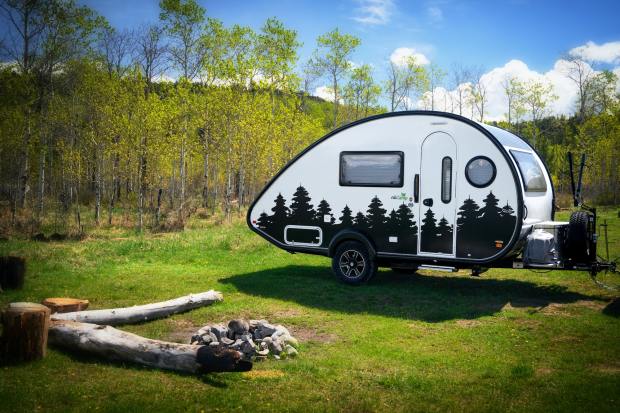 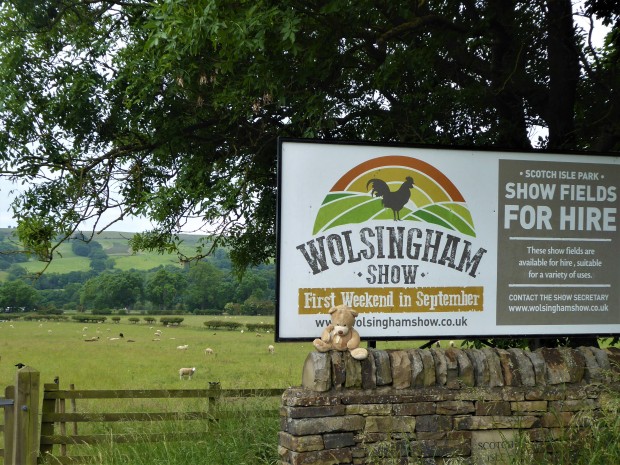 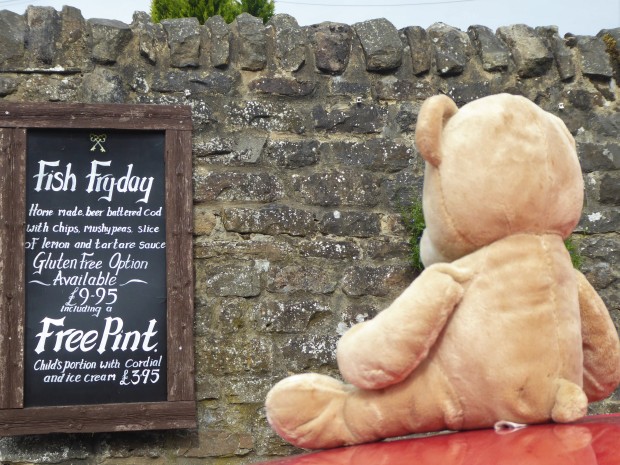 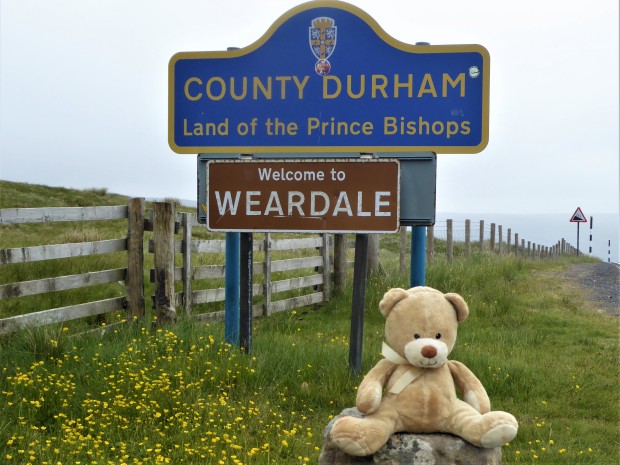 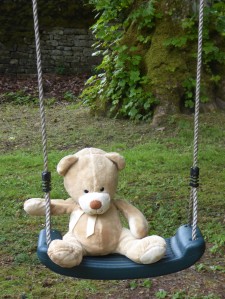 Marmaduke likes pubs that have childrens’ play areas, with swings

Weardale, not so many miles from the garret, and yet a world away in memories.  I haven’t been up there in decades, and today I’m taking a short road trip to an area of hills, heather, dry stone walls, idyllic streams, and sheep. 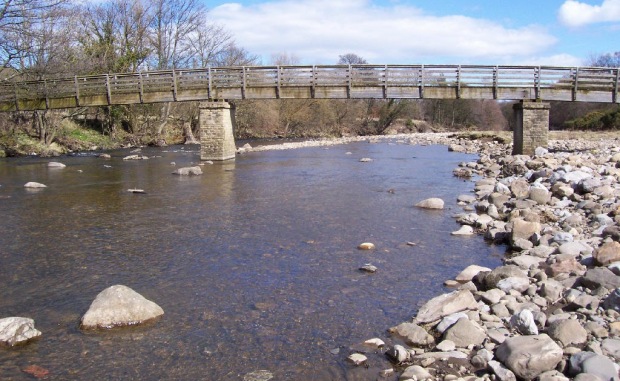 These pictures aren’t mine, but I should have some good photographs to show you pretty soon.

The main thing is, a road trip into peace and quiet is good for the soul. 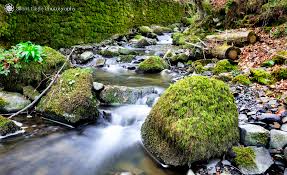 it’s much better to travel hopefully

than it is to stay at home imprisoned in lockdown 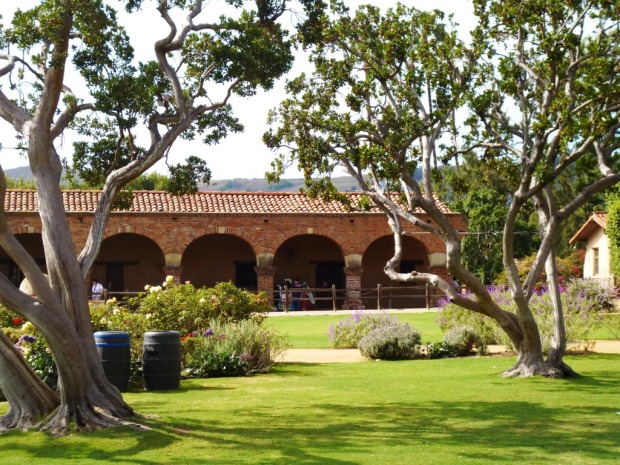 on vacation I like to rent a convertible mustang

Scenes on Sunday ~ that’s not a car

less polluting than any electric car

I bought myself a car

or is it a shopping cart?

very different from the last car I owned 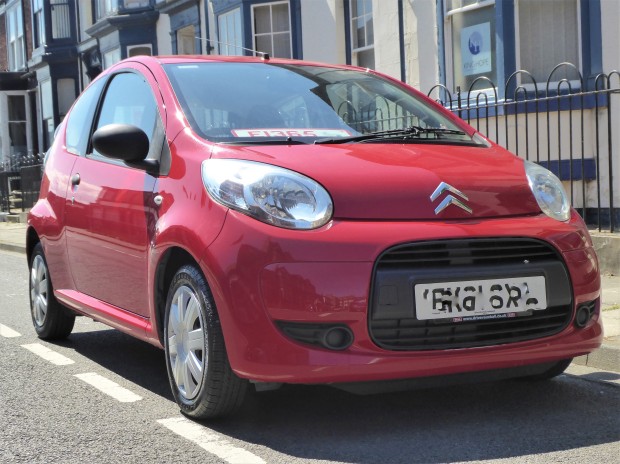 I also owned a TR6

among many other vehicles

Tips for Visiting the City of York

do not try to drive in the City of York

you will get lost and frustrated

in the City of York, pedestrians ignore motor traffic

get a good map of the city centre

which will not stop you from becoming hopelessly lost

which you will find utterly inconvenient, and lose

the pub grub is good and so is the beer, which is warm brown and flat

there are bus tours and walking tours of the city

to be recommended if you are an American

at least you won’t get lost

Clifford’s Tower where on March 16th 1190 some 150 Jews were massacred, (in the original timber building, which was then burned down)

the only nightlife in Utah is clandestine 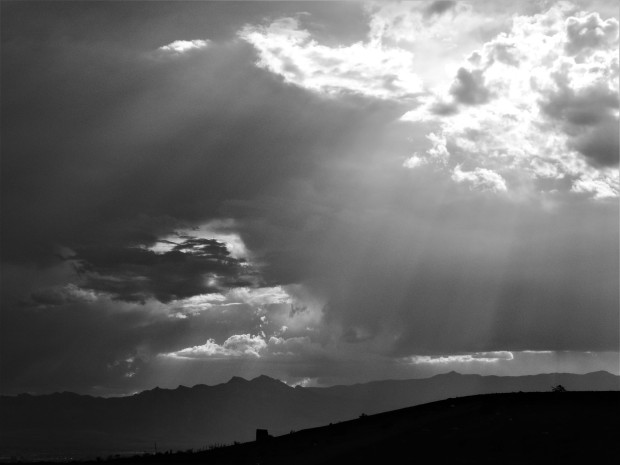 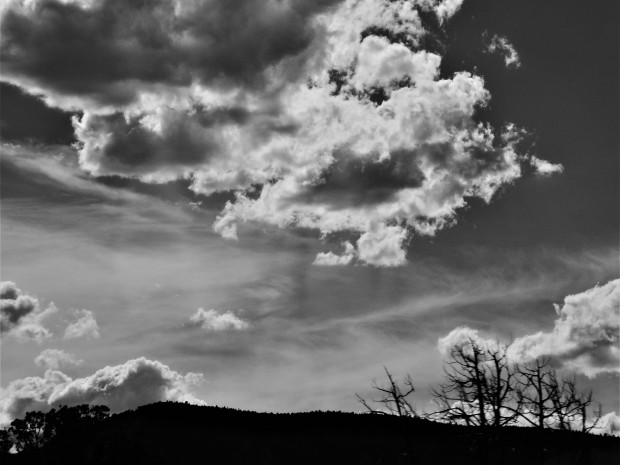 seen from the I-15 Utah is mostly empty

Scenes on Sunday ~ Travels In My Past

against all odds, I was there, with or without her 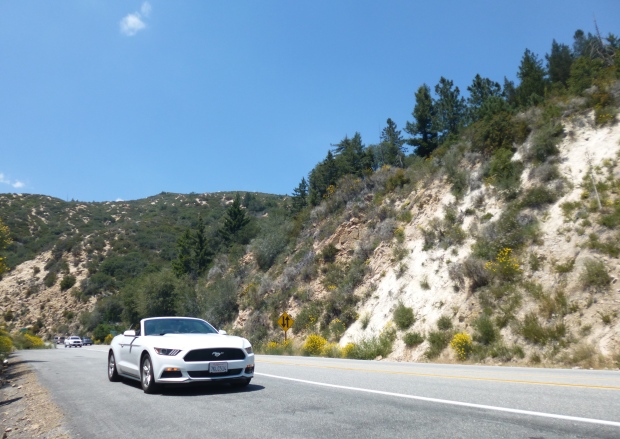 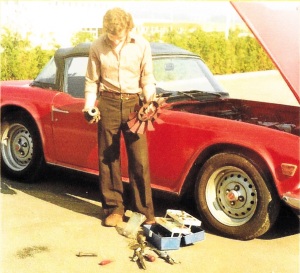 but there are no old bold drivers

One of the places in the world I most want to go back to is 15 miles of road between Davos in Switzerland and Stelvio in Italy.  The Stelvio Pass. 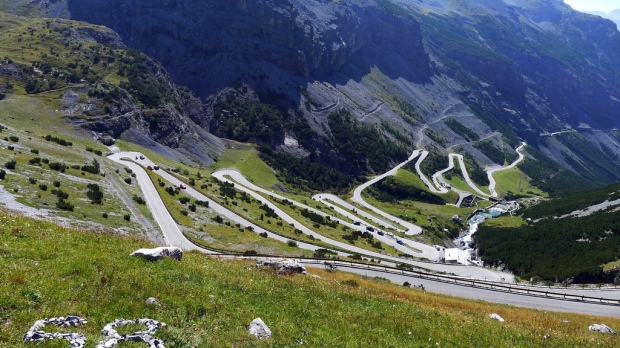 I drove it twice, once in a TR6

Some are stupid enough to ride the Stelvio on a motorcycle.  It is to be hoped that they had their life assurance up to date.  Do not drive the Stelvio in bad weather or at night, unless you are very brave. 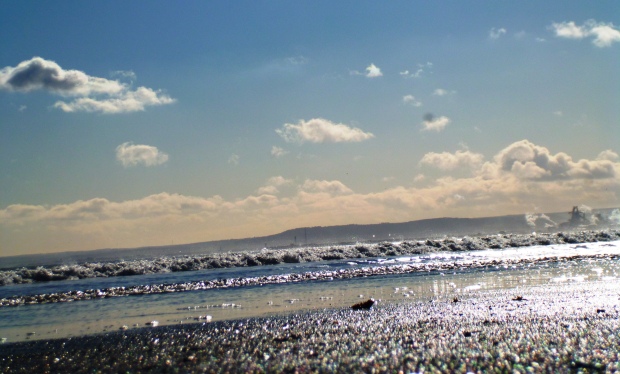 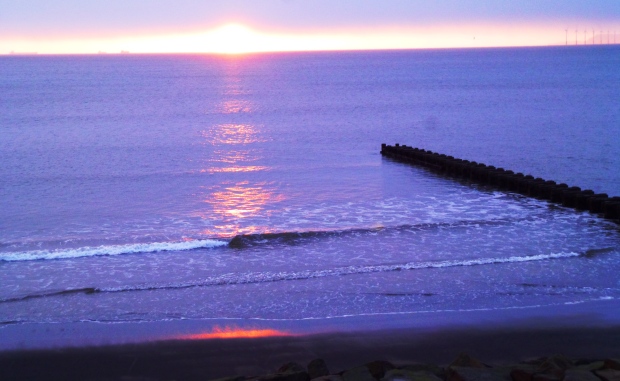 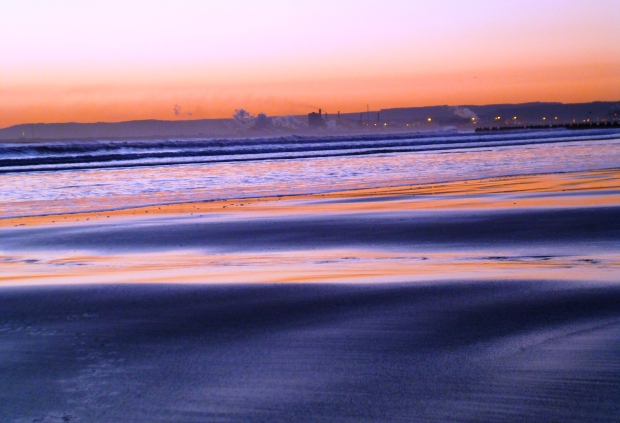 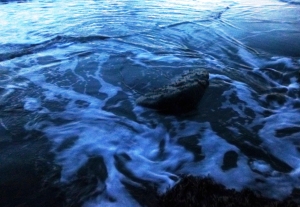