But the show must go on.

Been to places where ‘show time’ was all that mattered. 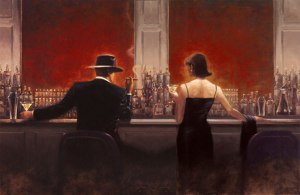 it’s always a show for some people

allowing anything, wanting everything

there is no friendship, affection, romancing

men half her age 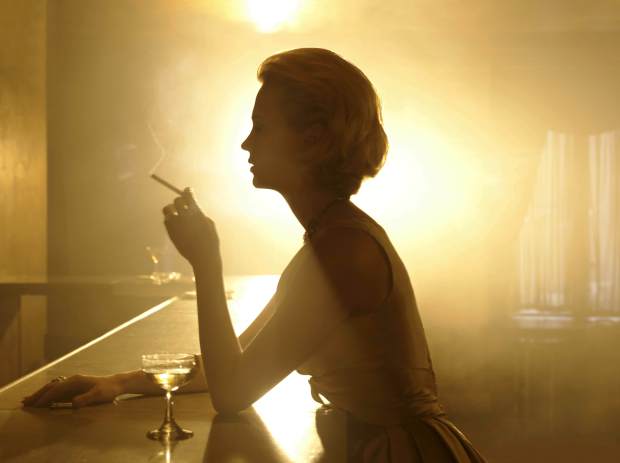 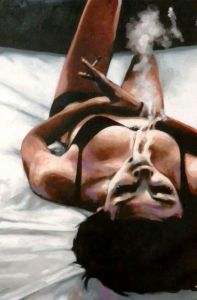 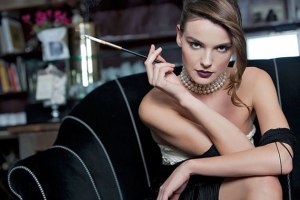 I have been reading some weird and disturbing stuff about techno-sex;

Some say that sexbots could seriously damage human relationships.

The best fembots can mimic a realistic orgasm.

Sex between humans and machines may soon become the norm.

Robophilia is natural, libidinous, and sexually fulfilling for both men and women.

There are no off-limits for a fembot.

Robot sex allows any and all perversions.

Virtual sex improves on sex with a human partner.

Sexbots will talk as dirty as a practiced whore.

A robot ethicist says falling in love with your sexbot may be injurious to your health.

All I know is that cooler guys know real girls who might like to roleplay the submissive android, from time to time.

Stairs go up as well as down

At the bottom of the stairs

Where tears meet the sea

A long way from the stars

A stone’s throw from sadness

Time stands still before me

Don’t know why she didn’t come

On the stairway of my life

Nothing but ardent spirit

In the desert of my heart

I am history without her

At the bottom of the stairs

words and pictures by jack collier