on August 6th 1945 the B29 Superfortress Enola Gay

became the first aircraft to drop an atomic bomb

The Boeing B29 Superfortress was the most sophisticated, complex, and expensive aircraft ever built up to that time.  After Japan’s leaders ignored a demand to surrender, President Harry S. Truman authorised the atomic strike, in order to avoid the millions of casualties expected if ground troops invaded Japan’s Home Islands.  Under the command of Colonel Paul Tibbets the Enola Gay flew from Tinian in the Mariana Islands and released the bomb at 08:15 over Hiroshima.

At that time the B29 Superfortress was the only aircraft capable of carrying the 10,000 or so pounds of the atomic weapons Little Boy and Fat Man the approximately 1,400 miles from Tinian to their targets in Japan, and getting home again.

The Atomic age had begun.

Japan unconditionally surrendered on September 2nd 1945 after a second strike by the B29 Bockscar on the Japanese city of Nagasaki.  More people were killed and injured by the RAF’s conventional bombing of Hamburg than the casualties caused by the atomic bomb at Nagasaki.

Today, the Enola Gay is exhibited at the Smithsonian National Air and Space Museum in Chantilly, VA.  Bockscar may be seen at The National Museum of the United States Air Force at Wright-Patterson AFB near Dayton, OH. 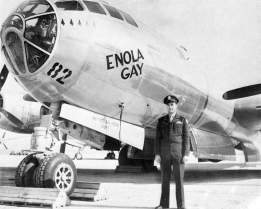 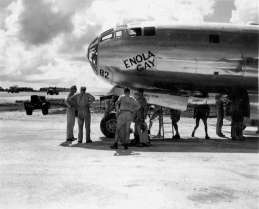 millions are being wrongly put back into lockdown

because mass testing gives too many false results 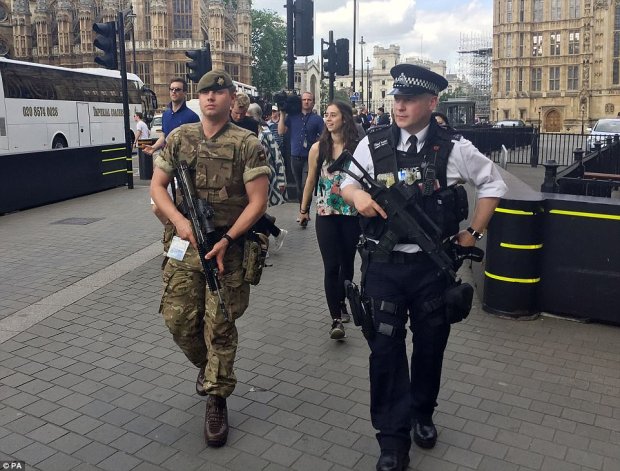 The entire effort to contain the coronavirus is a massive waste of time and money.  The greatest impact of all these efforts has been to destroy the global economy, take away our civil liberties, and to hand unimaginable powers to politicians and unelected officials.  Here, the government is even talking about putting the army on the streets of England to enforce lockdown ~ that will end social cohesion for a generation.

If you want to know what a real pandemic looks like, as opposed to the coronavirus hysteria, then read about the influenza epidemic of 1918 ~ especially how it affected the USA.  Everything that is being tried now to contain COVID-19, was tried back then, and none of it worked worth a damn.

Some say the people in white coats will save us all, all those under 50 years old anyway.  And that the mad scientists should take over the world.  All I know is that any ‘expert’ who says there is a way to contain a virus once it is in the general population is either a charlatan or a liar.

bar your doors and become a hermit

you will get lots of peace and quiet

you can still get the coronavirus

and so he created a woman, who got angry when her batteries ran down

he was smart, but he could never get a girl

so he made one

the really crazy ones believe they are God

keep you arms in the time machine at all times

they had solved the theory of everything

things went downhill after that

she must be a scientist

Tunes on Tuesday ~ The Who

and, oh yes, here comes another expert who says the sky is falling

The hysteria surrounding the COVID-19 pandemic grows apace.  Here in Blighty the government is saying that when the schools reopen in September all the pubs and bars will have to shut.  In the Australian state of Victoria the authorities will impose fines of up to US $15,000 on anyone breaking lockdown.  President Trump says lockdown doesn’t work, (and he’s correct).  And, back here in England the government is considering quarantining London from the M25 orbital ring road inwards, and making all the over 50’s go into permanent self-isolation at home.

Thankfully, most of my generation do not give a flying fuck about what governments and their experts think, say, advise, recommend ~ nor the regulations they impose.  Although swinging fines are another matter.

Keep calm and carry on.

Tunes on Tuesday ~ The Italian Job

you’re only supposed to blow the bloody doors off

Matt Monroe sings On Days Like These which was the main theme from the 1969 classic heist / chase movie, The Italian Job.  This song doesn’t really fit the movie, other than it’s a Lamborghini Miura on a fabulous mountain road.  I’ve driven the Great St. Bernard Pass, but in a Triumph TR6, not a V12 Italian Supercar.

Please listen thinking about vacations in the Italian Sunshine.

Or a Mini Cooper. 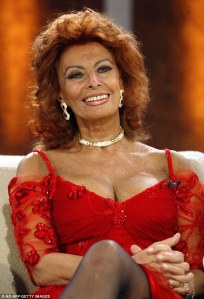 you just put your lips together and blow 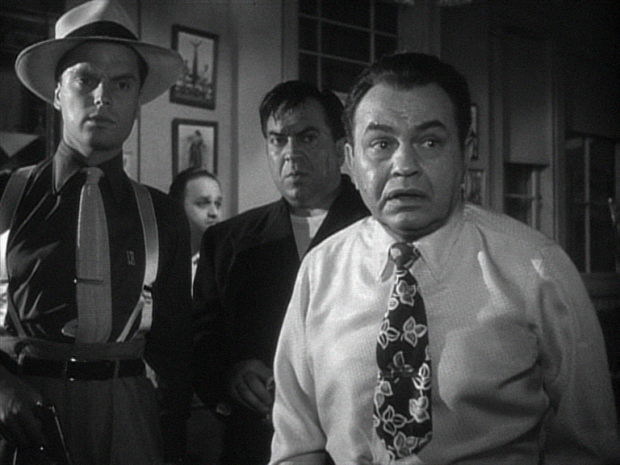 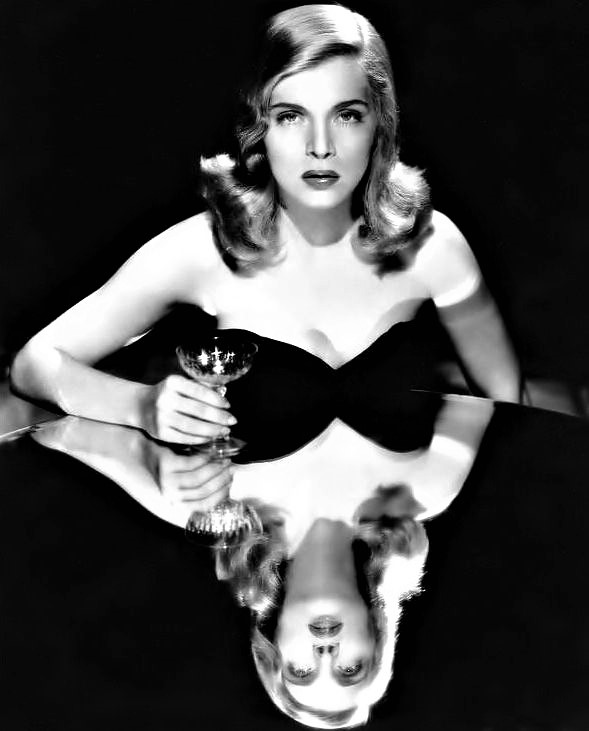 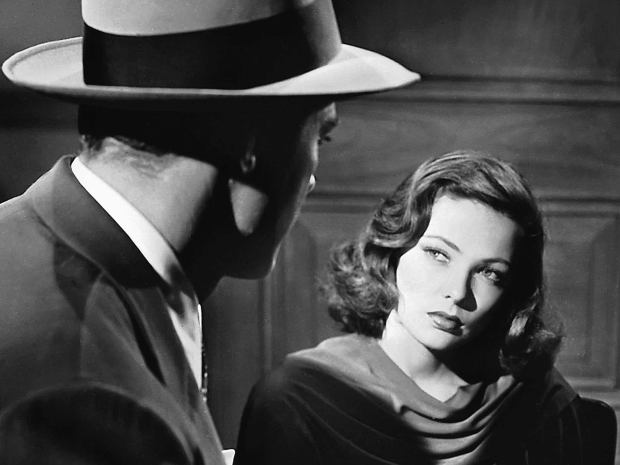 he was a big hairy guy you said?

give me the facts ma’am

if you want to know how much she costs, you can’t afford her 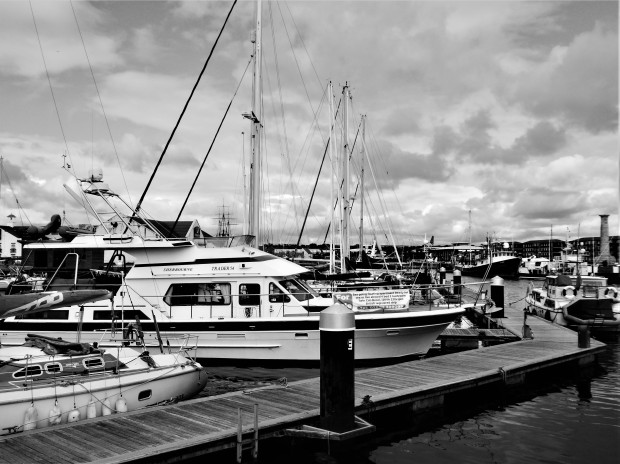 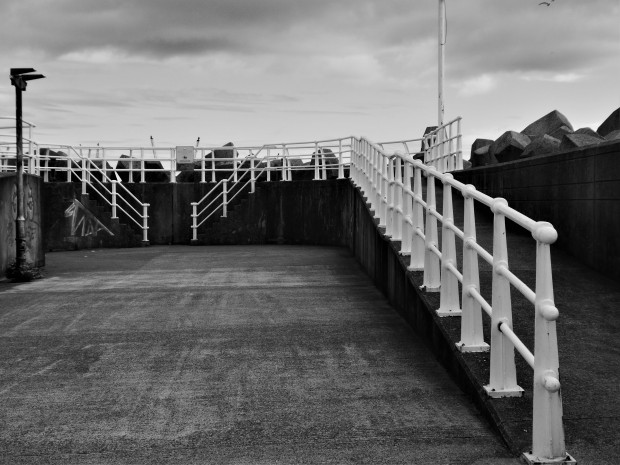 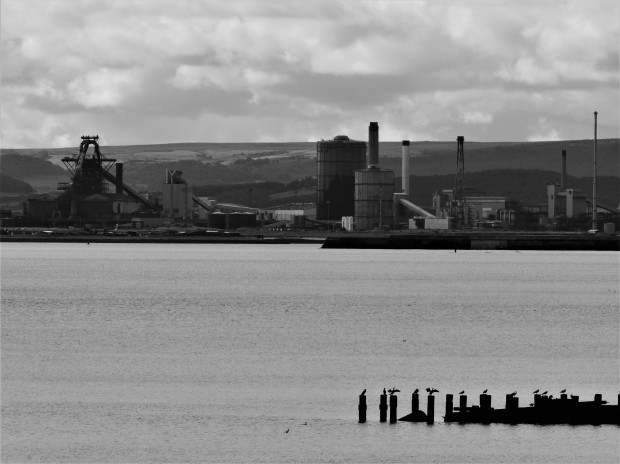 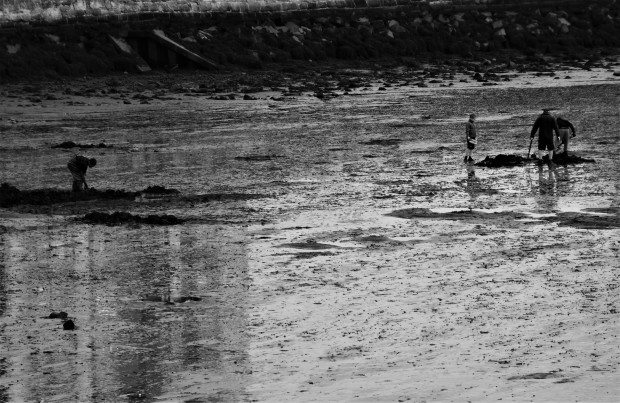 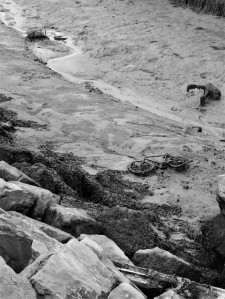 they used to call it good clean fun

there are strong links between boozing and dementia

Dementia actually kills four times as many people as all the deaths attributed to COVID-19, even at the height of the supposed pandemic.  And, dementia kills people in a particularly horrible and distressing way.  I am not and have never been worried about the coronavirus, but becoming a shadow of myself through the hell of dementia frightens me, if I ever let myself think about it.

However, dementia is not inevitable, it’s not all down to random chance, it’s not all down to genetics, and it’s not a pestilence inflicted by a malicious God.  Your mind does not have to be blown to dust ~ there are things we can do right now to help ourselves avoid the unimaginable suffering of being locked inside a mind afflicted by Alzheimer’s, or a softening of the brain, or whatever else causes this insanity.

Dementia is not primarily a mental illness, it is physical degradation of the brain.

A hell of a lot of dementia is caused by the lifestyle choices we make.  To reduce your chances of becoming a shell of who you used to be then;

As it goes, all of the above are things that right-minded, self-disciplined, ethical and sensible people will do as a matter of course.  There are two other things that will help you not to get dementia; be male and die young.

Some say that COVID-19 is the new plague sent by a vengeful deity.  And that dementia only affects the very old.  All I know is that all disease and infirmity is mostly preventable.

some things are socially acceptable, and then again…..

Promiscuous casual sex is morally reprehensible, socially unacceptable, and very dangerous.  Or rather, that is what I believe to be the truth of it.  One reason for this post is a news story concerning a married woman who picked up / was picked up by a stranger in a bar, went back to his place, where she was stabbed twenty times by the drug addict thug, who then tried to cut off her head.  The body was naked.  They’d had sex.

This was by no means an isolated incident of casual sex turning into something very worse.

Some of the same goes for people you ‘meet’ on social media, dating / sex dating sites, or any of the other myriad ways we can connect via the internet.  Basically you have no idea who these people are, where they’re from, what they’re really like, their history, criminal record, and what the hell they really want from you.  Are they the sex / age / ethnicity they say they are?  If there’s a picture is it of them, and how long ago?  If it’s an intimate picture they are probably not someone any decent person would want to know anyway.

There are labels for women who have casual sex with strangers and post intimate pictures of themselves on the internet ~ all of those labels are extremely derogatory.

Personally, I have three things in my favour when it comes to social media / email / long-distance friends and relationships.  #1 I know my way around blogging.  #2 I am a man.  #3 I am very smart / computer savvy / I was trained to spot liars a mile off.  Not everyone has my advantages, and yet women do engage in intimate relationships with people they only know from what they see on their own computer screens.

Personally, I have never knowingly ‘hit on’ a woman I didn’t know from Eve, picked up a woman in a bar, had first date sex, had multiple partners, been on a sex dating site, had sex with an ex, had sex with anyone much older / younger than me…..  Maybe I am staid and naive, maybe I’m shy, or maybe I have standards, ethics, and morals.

Scenes on Sunday ~ The Marina

a gateway to the seas and oceans of the world 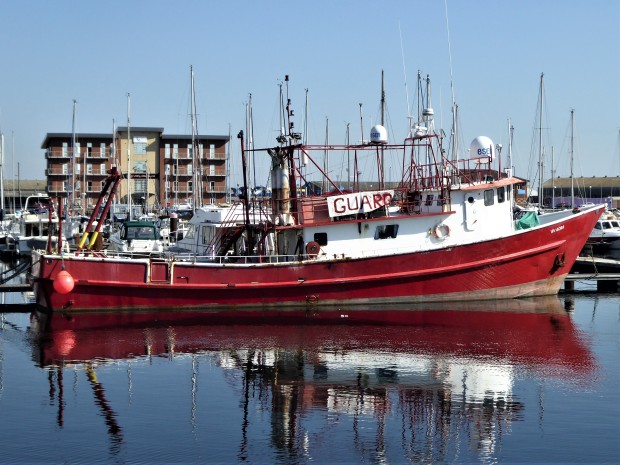 One of the Dunkirk Little Ships