The End Of A Friendship

in life your true friends show themselves, and the others disappear

all things come to an end, even dreams of summer

It’s always sad when a friendship comes to an end, but some friendships last far too long, way past the time that they should been over.  I just ended a friendship that had gone on for years beyond it’s natural life.  I ended it by email, because she didn’t answer my call, perhaps that was bad of me.  But, it needed to be over.

Some things are just not acceptable from a friend, and it is up to us to decide what we will live with, understand, and forgive, and what we won’t.  I decided that a long-term friend had just told me something I just wasn’t prepared to tolerate and accept.  She’s gone back to her old habits and haunts, and I can’t even begin to cope with that.  It was a toxic friendship, ruining my mental health and well-being.

I was getting drunk in an effort to make things OK, and that was never going to be a solution.  Booze just makes things worse, although she will never accept that as far as she is concerned.  So, it’s the end of that friendship ~ and although I’m a little bit sad, it’s better that she’s never going to make me desperately unhappy again.

I’ll try hard to completely forget her, but I won’t spend the rest of my life trying.

It won’t take that long to move on.

I far have better friends now. 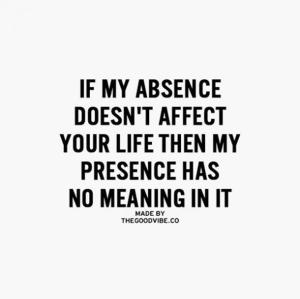