2020 marks the 80th anniversary of the Battle of Britain

Defending England were the Hurricanes and Spitfires of the RAF 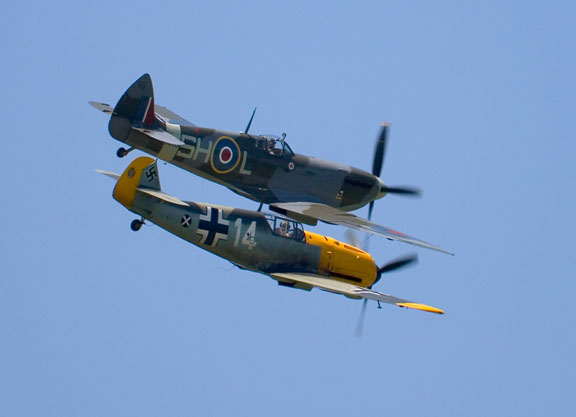 Ranged against the Spitfire was the bf 109 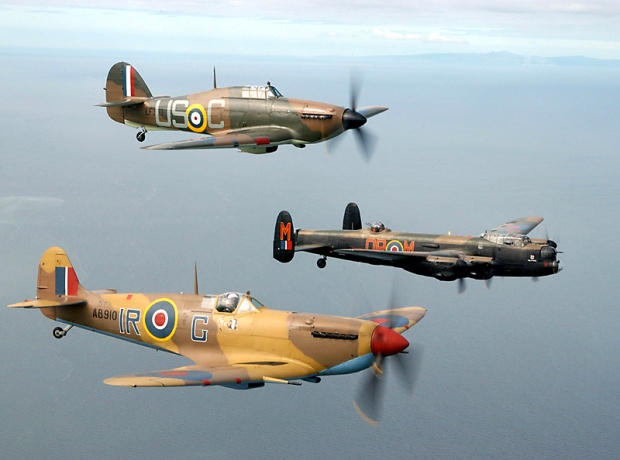 all through the battle and the following blitz St. Paul’s Cathedral remained safe