What a difference from today, on that day 90 years ago the 15 minute BBC news slot was filled with piano music because the BBC didn’t believe there was anything worth reporting.  To be brutally honest, for all there is in most of the news media today, there is no news worth reporting.

Or, is it that there is a moratorium on bad news?  And we all know there is no news like bad news.

What we are hearing today is;

Of hard news and useful information there seems to be very little.  I would suggest that the news media across the world has been tricked or induced into becoming mere propaganda mouthpieces for governments who haven’t a clue what to do in the face of total global chaos.  Civil liberties have been taken away on a scale that wasn’t even seen in WWII, the global economy has tanked, and there is increasing tension between Russia, China, and the West.  Some places, such as Hong Kong and Chicago are on the verge of anarchy.  Meanwhile our esteemed ‘leaders’ are washing their hands while the world burns.  At least they could be photographed wearing face-nappies, since they are forcing the useless face-covering rules on the rest of us.

Some say that a free press is the last bastion of liberty and justice.  And, that the BBC can always be trusted.  All I know is that I can gather all the news I need from the weather reports. 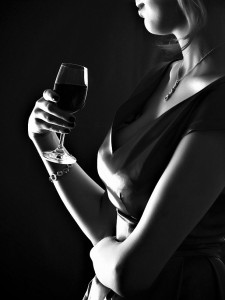 and skinny wine is good for you

or so the papers say