this is much the greatest thing we have ever attempted

On the 6th of June 1944 at and before dawn, 156,115 American, British, Canadian, and many other nations’ troops invaded Normandy in France.  Some 6,939 ships and landing vessels, 2,395 aircraft, and 867 gliders were committed to Operation Overlord.

This was the start of one of the 5 great battles of WWII.

24,000 airborne troops began the liberation of France just after dawn 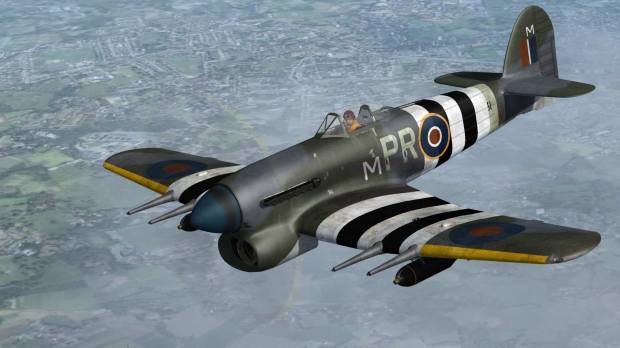 The landings succeeded, but as Wellington remarked after the Battle of Waterloo, ‘it was a damn close run thing’. 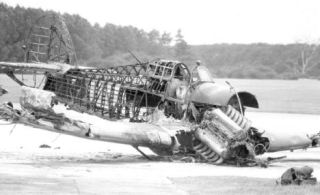 The venerable Hawker Hurricane was still flying in 1944