we live in strange and disturbing times 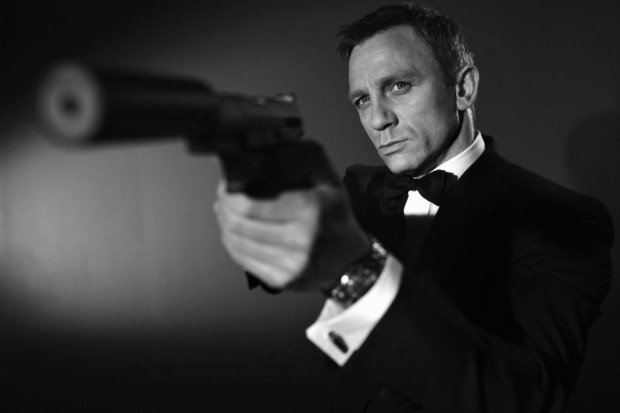 These days, crime is endemic, and getting worse every damn day.  Sadly we are not allowed to shoot people here,

Years and years ago, when I was a boy, Health and Safety was never on anyone’s mind.  But then, in the recent living memory of most English people were the horrors of WWII, and we had the ongoing privations of post-war austerity.  So, things like the paleo diet, or obesity, or walking 10,000 steps a day would have seemed like something from a weird Druidic cult.  As a growing boy my main concern was getting enough to eat.

As for security; doors were only locked at night, we didn’t chain up our bicycles, and banks were for rich people.  The thought that someone would install a CCTV camera would seem like something from George Orwell’s 1984, (which I was reading at grammar school).

And yet, that’s exactly what I’m going to do.  Today I will buy a CCTV system to monitor my apartment, especially my front door.  I have a good reason or three.

Yesterday I had a rather unfortunate incident involving a drugged-up piece of shit banging on my door.  Of course I was stupid enough to open the damn door.  From there things went downhill, up to the point of my calling the police.  It seems that the young male concerned is well known to the local police, although he is not a convicted criminal.  The senior police officer made it clear that it was better that I hadn’t hit the disgusting drugged-up piece of shit.

I have to concur.  This isn’t Texas, or Arizona, or New Mexico where blasting holes in the guy would have been the thing to do.  Here in England we have very few rights when it comes to defending ourselves and our homes.

Hence the new CCTV cameras, which will be installed as soon as I can get them delivered.

We live in strange and disturbing times. 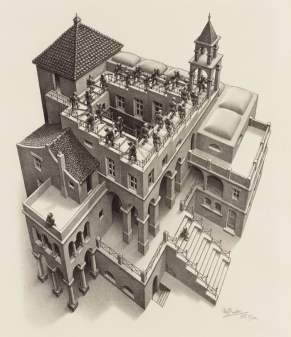 this is not the world I expected to live in