everyone has their secret sorrows of which the world knows not 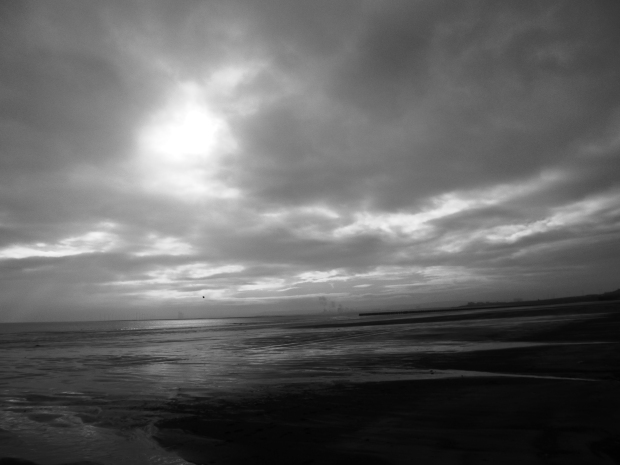 In their secret world people may have strange thoughts and imaginings.

Sometimes I might say that I have suffered from depression, and I would be gilding the lily to say that was so.  I do have a serious mental problem called Borderline Personality Disorder, and one of the symptoms is being depressed, but that’s in a different universe from severe clinical depression.  When I get depressed it lasts for a couple of hours or a couple of days, really severe clinical depression is a life-threatening illness and the major symptoms can last for months, or even years.

Being depressed is not the same as feeling sad, or having that old ennui, or just being tired and running out of steam.  Being really depressed is not being able to get out of bed in the morning, struggling to get clean and dressed, having a home that’s full of dirty dishes where fungus is evolving into new species, and your principal other has just about given up on you.

Depressed people do strange things.  Even when I was very mildly depressed I struggled with everyday living.  Simple things such as leaving the garret to go shopping were difficult ~ I solved that one by doing my shopping in the middle of the night.  Routine tasks like showering and shaving became major projects that needed planning and far more time than any normal person would think.

These are but symptoms of depression, the proximate cause of which is most likely a chemical imbalance in the brain.  The good news is that most depressive illnesses are amenable to control through medication, such as an SSRI like Prozac.  The main thing is to take whatever medication you are prescribed.  The sad thing is many people don’t.

Some say that being depressed is like living life backwards.  And that depression is worse than being dead.  All I know is that saying ‘pull yourself together’ is most unhelpful. 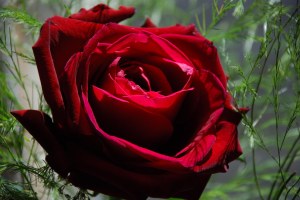 some say we should stop and smell the roses