a single rose can be my garden ~ a single friend, my world 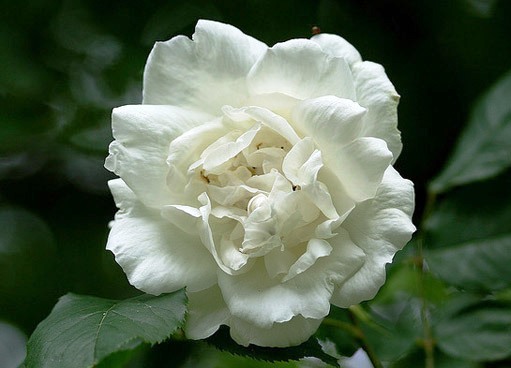 Generally, two people are drawn together for some very simple and constantly repeating reasons.  And the most common of these is that they are co-workers.  It’s difficult to spend 8 hours a day with someone without wanting them to be your friend.  There are also some good reasons to be friends with your co-workers; like it gives you someone to go to lunch with.  On the other hand, I’ve worked very closely with people I hated ~ just couldn’t stand them, and outside of working together saw and spoke to them as little as possible.

Common interests also bring people together, for example liking the same sport, pastime, or hobby.  I became friendly with some people I went to a group with, but whether we were real friends is another matter.  I also became friends with some guys I played golf with, but outside of a liking golf we had few other things in common, (except we came from the same socio-economic background).

Shared values also bring people together, and here the list is long and strange.  We can include; truth and honesty, thrift and generosity, the church, religion, human rights, charitable causes, politics, green issues, animal protection, belief in a flat Earth, belief in UFOs, belief in extra-terrestrial civilisations, belief in past lives…..  The thing is, if people share the same values they also tend to create groups to support their values and special interests.  But, shared values are not enough to create a true friendship, they just bring people together.

Of course, one reason people might say they are friends is if they are having sex.  Fucking someone doesn’t necessarily mean that you’re friends ~ probably people who just have sex are not real friends.  Some marriages might have good sex in them without the partners being true friends.

As far as I’m concerned, before yesterday I was never a true and honest friend with anyone, ever.  I suffer from a serious mental illness called Borderline Personality Disorder, and unless and until you are recovering from that you cannot ever be a real friend to anyone ~ there is just to much boiling shit going on in your mind.  Today I know I am recovering from my illness, and today I hope I have 3 friends.  Three is a good number.

Some say that honest people never hear the truth.  And that very honest people are very impolite.  All I know is that real friendship is based on honesty, openness, and trust. 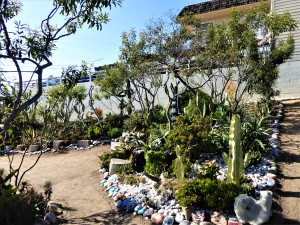 today there is a garden in my life