even when I feel nothing, I feel it totally and intensely 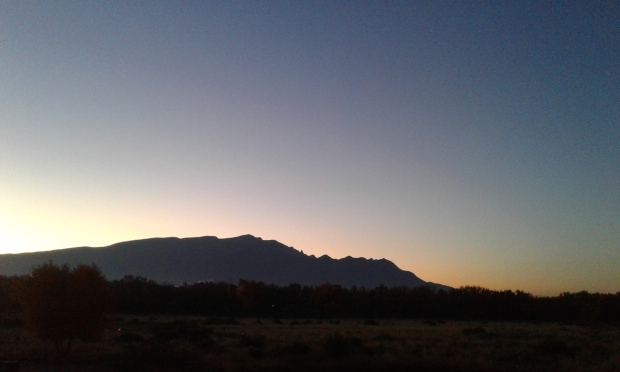 Personality disorders are a type of mental health problem where attitudes, beliefs, and behaviours cause longstanding difficulties in your life.  Borderline Personality Disorder, (BPD), is a serious mental illness characterised by extreme emotional instability, rapid and violent mood swings, and a terrible fear of abandonment.

There is no shortage of deception, abandonment, and betrayal out there.  The world is full of lying, uncaring, unstable people.  We may give our hearts, time, and spend our money to and for those who do not care for us as much as we would like them to, our expectations are not met, and this causes us much pain.  For those who have Borderline Personality Disorder any failure to meet their expectations creates immense suffering because it magnifies their extreme behavioral traits.

to be diagnosed with BPD you suffer from 5 or more of the nasty things listed above.

People who have BPD do not handle stress or unexpected events well ~ the extreme behavioural traits listed above will get worse if the sufferer is under external or internal stress, or if something unexpected happens, or if they are told something they don’t expect.

I suffer from Borderline Personality Disorder, and from time to time I have exhibited all 9 of the traits listed above.  Like most people with BPD I cope very badly with stress and the unexpected.  I am also very prone to what is called Splitting, which is black and white thinking, complete focus; which means that people, places, and things are either all good, or all bad ~ but this judgement can change very rapidly.

Some say that I am too sensitive, that I feel too much.  And, that I always seem to destroy everything.  All I know is that I’m so happy that I can’t stop crying. 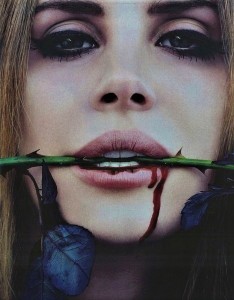 the thorns are as beautiful as the rose