To Hell with safety, all I want to do is race.  ~  James Hunt 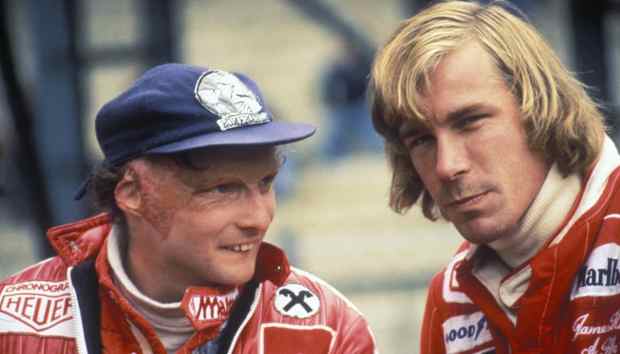 Motor Racing is inherently dangerous.  Since 1952, 53 drivers have died as a result of incidents while driving Formula 1 cars.  Many more famous drivers have been killed driving at Le Mans and in Formula 3 cars.

The Legendary Austrian driver Niki Lauda has just died aged 70, after a period of ill health.  Lauda had a terrible crash at the Nurburgring in a Ferrari in 1976, where his car burst into flames.  Lauda’s helmet was dislodged in the crash, and he suffered horrific burns to his head.  Although he came back to motor racing his health was never the same after the accident, and he eventually had both kidney transplants and a lung transplant. 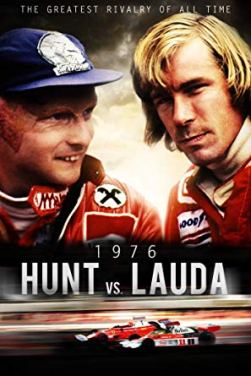 there is a great movie; Rush

about the rivalry between