Sexual Jealousy, that dangerous dragon which slays love under the pretence of keeping it alive. 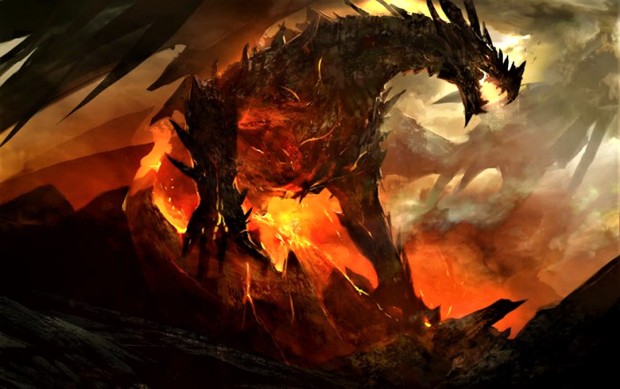 Sexual jealousy is being upset, angry, bitter, resentful, and depressed because someone who you profess to love has been unfaithful, or seems interested in another person, or was involved with others in the past, or you imagine that they are, or were.  It isn’t real ~ sexual jealousy is actually caused by insecurity, fear, low self-confidence, low self-esteem, and low self-worth.

My friends, and especially my women friends, used to suffer terribly from my irrational jealousies.  My jealousy wasn’t so much fun for me either, it did nothing for me except to make me unhappy and encourage me to get drunk.  My jealousy may have been unpleasant for others, but it was an absolute torment for me.  Being a miserable, resentful, angry, jealous drunk isn’t marked anywhere on the road to happiness and serenity, but it’s a major waypoint on the road to coming face to face with your own personal, terrifying dragon.

Yet, I was only tormenting myself in fear of being hurt and tormented by someone I thought I cared for ~ if you truly care for someone then jealousy has no place in your heart.  Ergo, I did not really care for, far less love, any women I became jealous over.  In fact, the best I could say is that I was infatuated.  Any man who becomes infatuated over a woman does not value himself, and I was even worse than that, back then I didn’t even like myself.

Any action taken as a result of sexual jealousy is likely to be extremely destructive ~ it will do nothing towards repairing your relationship, nor will it foster a greater understanding between you and your partner.  On the contrary, in my case any woman I was involved with would always feel that she was walking on eggshells, and be afraid to be herself in case my jealousy spilled over in to judgementalism, leading to my attacking her verbally and in writing.

Some say that there is never any benefit in being jealous.  And, don’t get jealous, just get even.  All I know is that if your partner has really done something bad enough to make you insanely jealous, then it’s time you just walked away from that failed relationship. 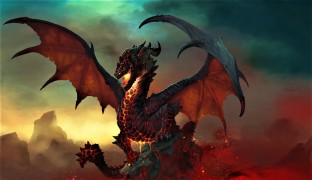