I am not my emotions

From time to time the darkness would overwhelm me. 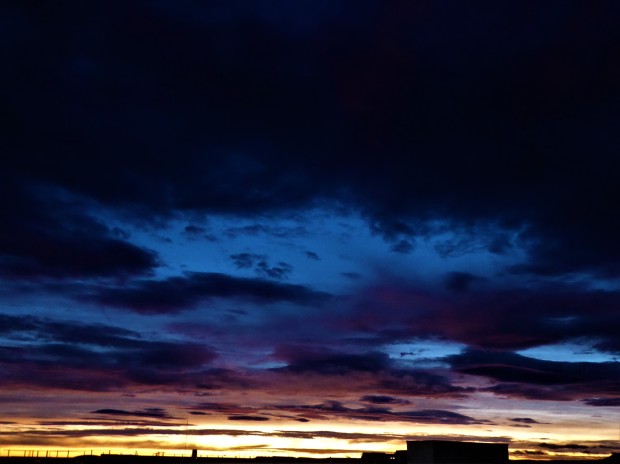 It turns out that I am an emotional being, which is an unwanted paradigm shift for a taciturn and repressed English guy like me.  And yet, for much of my recent life I have been completely defined and driven by powerful emotions.

From time to time my psyche would spiral down a dark hole into a place where I became angry, jealous, manipulative, paranoid, resentful, unreasonable…  filled with negative thoughts and feelings.

These emotions would hit me out of nowhere, coming from deep within my subconscious mind, usually when my conscious guard was down ~ because I was tired, stressed, had been drinking, or someone close had lied to me, or perhaps just because something had gone slightly wrong in my life.

And these intense, darkly negative emotions could often drive a complete change in my personality, turning me from a rational and sociable man into an irrational and dangerous Mr. Hyde.

One thing you can’t hide ~ is when you’re crippled inside.  ~  John Lennon.

The reality is that intensely negative and darkly dangerous emotions are driven by fear, and in my case probably a paranoid fear of abandonment created by the Borderline Personality Disorder I have suffered from for most of my life.

Fear is powerful, deep, affecting the most primeval part of our psyche, what Freud calls the id.  And fear generates the equally powerful fight or flight reflex.  At my darkest I would fight by attacking people verbally and in writing, and run away into a bottle of booze.  Neither of these reflex actions was in the least useful to me.

What I needed was a strategy which allowed me to accept my negative emotions without allowing their destructive power to ruin my relationships and my life ~ wanting to find a suitable way to check out of life is not good.

What I needed was to be more emotionally stable and resilient.

One ought to hold onto one’s heart; for if one lets it go, one soon loses control of the head too.  ~  Friedrich Nietzsche.

Life goes on, and I do not have to allow my emotions to control me.

Although my emotions are an important part of me, I AM NOT MY EMOTIONS.

Life does not have to be perfect to be good.