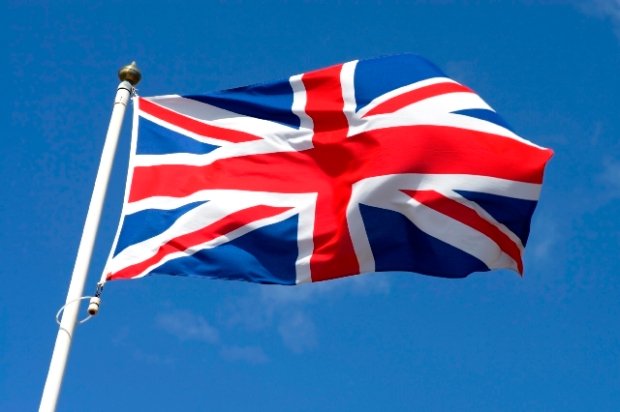 Oddly enough, the English don’t celebrate U.S. Independence on the 4th of July.  Or perhaps, not so oddly, since it was us your forefathers wanted to be independent from.

On July 4th 1776 the 13 American colonies adopted the Declaration of Independence, and thereby regarded themselves as no longer part of the British Empire.

From time to time we English have fought hard for our independence too.

Funny how people never realise just what they’ve got until it’s gone. 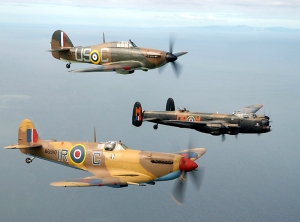